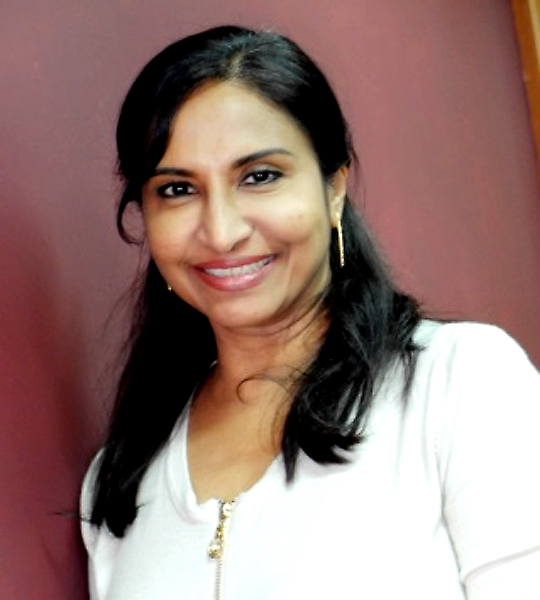 Shirley has 30 years in legal practice. She obtained a Masters Degree in International Business Law and Banking Law from USA. She started her commercial litigation career at Arthur Loke & Partners and gained 4 years of experience before joining Assomull & Partners where she focused on banking and commercial law.

Having established herself as a reliable solicitor, Shirley spent 3 years at Khattar Wong & Partners, specializing in Banking Law. There she represented HSBC in a multi-hundred-million-dollar loan syndication. She had been an instrumental part of several property developments for major developers.

During her years of practice, Shirley has handled sales of completed vessels and new buildings each valued at several millions of dollars. The contracts were done with buyers from the Bahamas, Panama, Indonesia and Spain. In the process, she effectively negotiated with buyers and their lawyers from the respective countries.

Shirley has represented banks and financial institutions such as HSBC, UOB, DBS Bank, ABN Bank, OUB & Keppel Bank in large loan & mortgage transactions. She has also been appointed by Indover Bank in Netherlands in shipping vessel loan syndications. She has also advised regional institutions such as Tamara Bank, Indonesia.  She also acts for individual clients and corporations in sales and purchases of properties.

Shirley has been a paymaster for commercial transactions that involved  multi-currencies such as United States Dollars and the Euro.

In addition to her legal practice, Shirley taught banking law at the Institute of Banking and Finance (affiliated to Monash University of Australia) and  teaches commercial law at Agency for Science, Technology and Research (A*STAR) and Temasek Polytechnic. 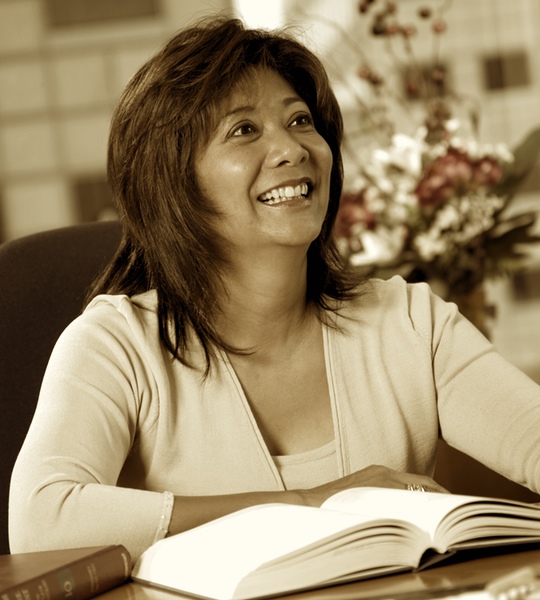 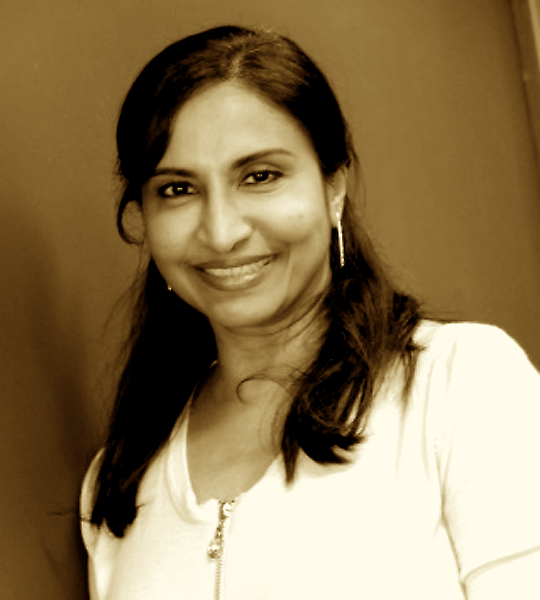 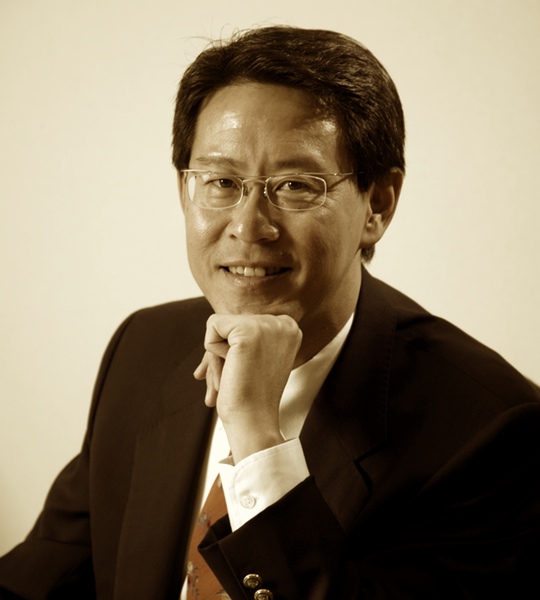 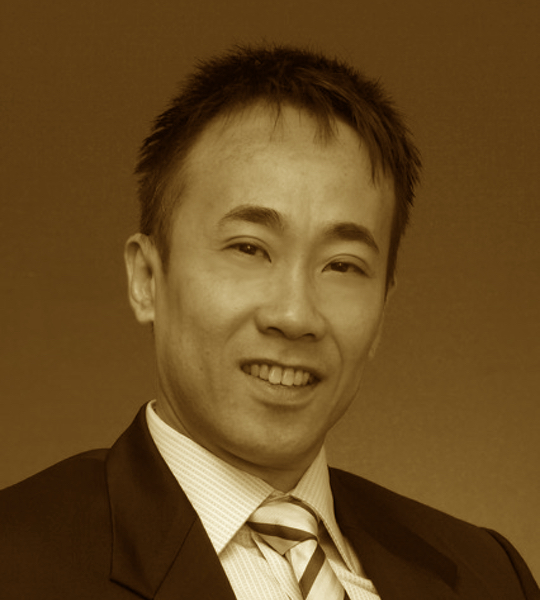